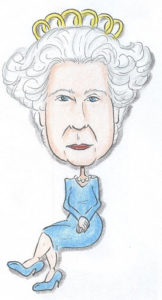 This time, it’s a Quiz about royalty with no pop. Today is Queen Elizabeth II’s birthday, and because of the pandemic her Majesty’s special day will not be celebrated with a volley of guns, a ritual which has taken place every year of her reign, beginning in 1953. Hmm, what do you get a 94-year-old monarch who has everything but dignity and respect? Where it came to one Great Composer, you could cross off validation for the legitimacy of rule by Divine Right, because when he was offered knighthood, whether by Queen Lizzy 2 or some other British poseur, he said No. So, who was this royal refusnik who would not be Sir, this Great Composer? 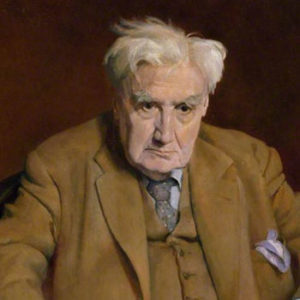 Answer.
Time’s up, pencils down. The Great Composer who rejected a royal ranking from the regal wretches of the British monarchy, specifically King George V, and later again turned down King Bertie when he tried to replace the late Edward Elgar, Master of the King’s Music. Vaughan Williams is hardly alone among British musicians in turning down such an honour. So did George Harrison, Brian Eno, and most recently David Bowie; likewise, writers A.E. Housman, George Bernard Shaw, Joseph Conrad, Patrick White, E.M. Forster, Rudyard Kipling, J.B. Priestley, Graham Greene, Aldous Huxley and Doris Lessing who in 1992 said the honour was in the name of a “non-existent Empire.”