This time, it’s a Quiz about a Great Composer’s father. This Great Composer’s father was an inventor. Most of his inventing work focused on the automobile, but his biggest project was an amusement ride, a loop-the-loop designed for circuses and auto shows, called “The Whirlwind of Death.” It was displayed by Barnum and Bailey’s Circus and appeared destined for success when a fatal accident occurred on The Whirlwind of Death. Ironically, it was an automobile that most contributed to the inventor’s son’s death many years later. So who was this son of a failed inventor, this Great Composer? 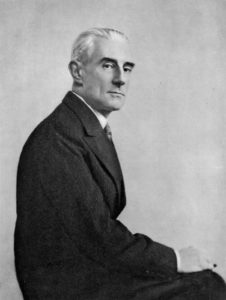 Answer
Time’s up, pencils down. The Great Composer whose father invented a loop-the-loop called the whirlwind of death, and it was the death of his career as an inventor when someone died on it. The answer is Maurice Ravel, whose father was Joseph. Maurice later in life would be in a car accident, which led to complications, which led to surgery, which ended his life.