I arrived at City Lights Bookstore on a gray and cold afternoon, April 11, 1980. Lawrence Ferlinghetti was to read that night with Gary Snyder at Golden Gate University. Ferlinghetti, the caustic critic of American absurdities, agreed to allow me to record the reading, but he stopped short of doing an interview. Gary Snyder, living on some plateau in the upper Sierra Nirvanas, could not be reached ahead of time and when he arrived at City Lights and gave “Lawrence” a hug, he looked at me and my recording equipment and said no to an interview, end of subject. 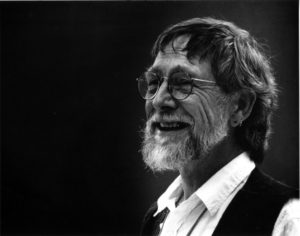 Snyder: “For the Children” 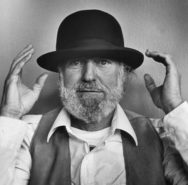 Ferlinghetti: “An Elegy to Dispel Gloom” – After the assassinations of Mayor Moscone and Supervisor Milk.

Ferlinghetti: “Two Scavengers in a Truck, Two Beautiful People in a Mercedes”

In Part 2 of this Snyder-Ferlinghetti evening, Gary Snyder is heard reading seven poems. Snyder is a Pulitzer Prize winner and former Beat Poet turned Zen Buddhist. He is eighty-eight. His historic artistic relationship with Allen Ginsburg is revealed in Selected Letters of Allen Ginsburg and Gary Snyder, 1956-1991. Snyder is also a focus of attention in Jack Kerouac’s novel Dharma Bums, as the character Japhy Ryder, and Kerouac’s hike with Snyder up Yosemite’s Matterhorn is recounted. 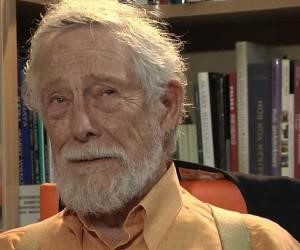 Ferlinghetti, America’s radical, west coast poet-critic, was educated by the American academic establishment. He studied at Mount Hermon, the elite Massachusetts preparatory academy, from which he graduated to the University of North Carolina, where he studied journalism and worked on the staff of the Daily Tarheel. In the late-40s/early-50s, after serving in the U.S. Navy, Ferlinghetti earned a Master’s degree in English literature at Columbia University, and a Ph.D. in comparative literature at the University of Paris. This plain-spoken activist was a keystone figure in the Beat Movement, for his poetry and even more for City Lights, the bookstore he founded in San Francisco which became a nerve center for the Beats. About to turn 100, Ferlinghetti remains the bohemian’s Bohemian Writer. His greatest poems are collected in Ferlinghetti’s Greatest Poems. 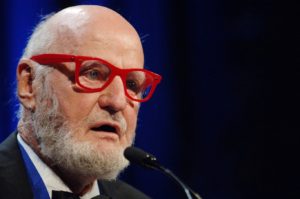 “Wild Dreams of a New Beginning” 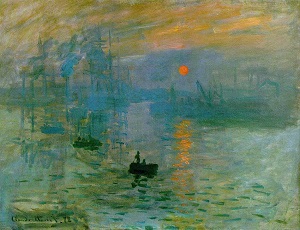 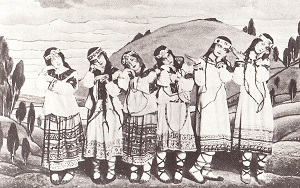 May 29, 1913 – Igor Stravinsky’s ballet Le Sacre du printemps was premiered by Sergei Diaghilev’s Ballets Russes at the Théâtre des Champs-Élysées, 15 avenue Montaigne, Paris. Vaslav Nijinsky created the choreography, and Nicholas Roerich the stage designs and costumes. The ballet, based on pagan myths, caused a riot inside the theater, and came to be recognized as the beginning of modern music as we know it today. 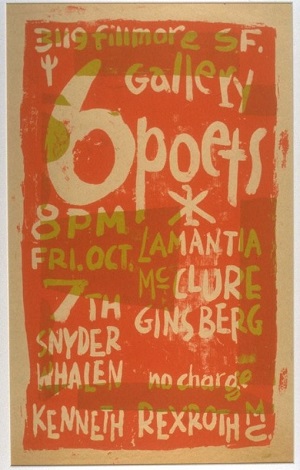 October 7, 1955 – The first public reading by poets of the Beat Generation was staged by painter Wally Hedrick at his underground Gallery Six, 3119 Fillmore Street in San Francisco. Five poets read that night: Michael McClure read “Point Lobos Animism” and “For the Death of 100 Whales;” Philip Whalen read “Plus Ca Change;” Philip Lamantia read poems by his late friend John Hoffman; Gary Snyder read “A Berry Feast;” and most spectacularly, Allen Ginsberg premiered “Howl.” A dapper Kenneth Rexroth introduced the poets. Among those in the audience were Jack Kerouac, Neal Cassady, and Lawrence Ferlinghetti, who the next day telegraphed Ginsberg asking to publish the ground-breaking poem. There was no charge for the 100 attendees, but Kerouac passed the hat to cover the cost of wine. Jugs were passed around. Reportedly, everyone, poets and audience, got drunk.