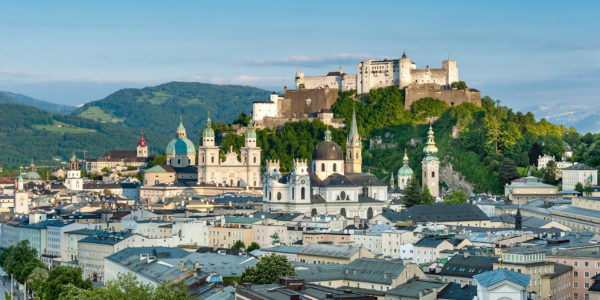 In the summer of ’97, WGMS sent me to the Salzburg Festival as part of a radio contest. One lucky listener won the trip for two and received the bonus of traveling with your friendly DJ. He brought along a friend with whom he was trying to move his relationship from platonic to intimate. I can not imagine a better way to do it but a week in Austria attending magnificent performances at one of the world’s most prestigious venues. Newly single, I brought my mother, Helen. Naturally, I filed reports back to Washington on our experiences in the City of Salt, and our one-day excursion to Vienna.

Among the first concerts we attended at the Salzburg Festival was one with Kent Nagano conducting the Vienna Philharmonic Orchestra in a bizarre work by Debussy, Le Martyre de saint Sébastien, a five-act musical mystery play written in collaboration with the Italian writer Gabriele D’Annunzio. Michel Folkine created the choreography. It was first produced in 1911 as a vehicle for Ida Rubinstein, the dancer who commissioned Ravel’s Bolero. Any similarity between Le Martyre de saint Sébastien and Bolero stops there. Debussy’s incidental music nearly disappeared along with the failed mystery play. Thankfully, orchestral suites were taken on by a handful of maestros. The whole production, which we witnessed, is far too strange to have gained traction with any but the most ardent Debussy fanatics, including yours truly.

In Mozart’s time, the flag of the Hapsburg Monarchy and later the Austrian Empire used the same color as the Austrian Yellow Rose. The Mozart Family home was likewise Austrian yellow. (Third set of white windows from the bottom, under “Mozarts Geburtshaus” – Mozart’s Birthplace.) We went inside and saw Wolfgang’s first violin, a tiny child’s fiddle, now protected inside a plexiglass box. The Mozarts lived a middle-class life, which perhaps reflected less of the family’s income and more of father Leopold Mozart’s frugality, another of his father’s traits Mozart quickly dropped once he left Salzburg behind for the Imperial Capital. 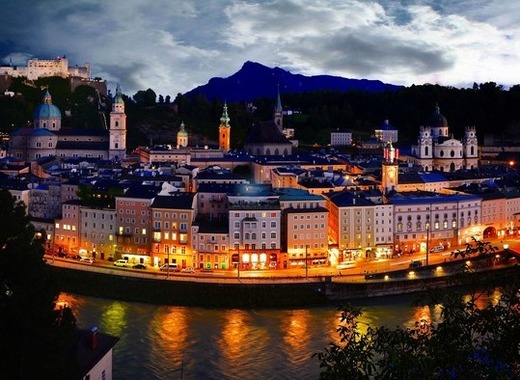 (See below for the answer to the WGMS Opera Quiz.)

My mother was a good amateur landscape artist. She took up painting in her forties with immense passion, often staying up all night painting, only to then shower and head off to a full day of work running a PBX board. She was not, however, a great consumer of fine art, especially literature and music, preferring middle brow fare instead. But after attending Robert Wilson’s production of Debussy’s only opera, she was ecstatic. I had never seen Mom respond to art so enthusiastically. Proof positive, I thought, it’s never too late to discover the great. 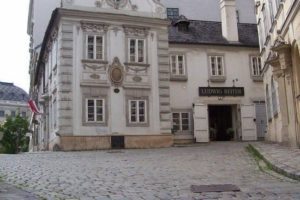 Scholars have uncovered sixty-four times Beethoven moved lodgings, not all to different locations, but sixty-four times he picked up and moved on. Small wonder at his death he had only a small number of books he was known to have owned, including complete editions of Euripides, Homer, Goethe, Schiller, Shakespeare and others, as well as books on philosophy, history and natural sciences. Kant, Plutarch and Sturm were also among Beethoven’s favorite authors. 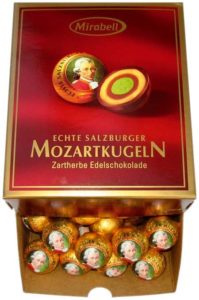 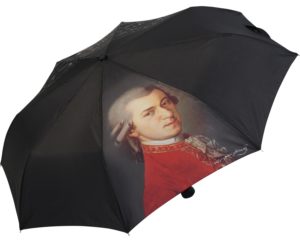